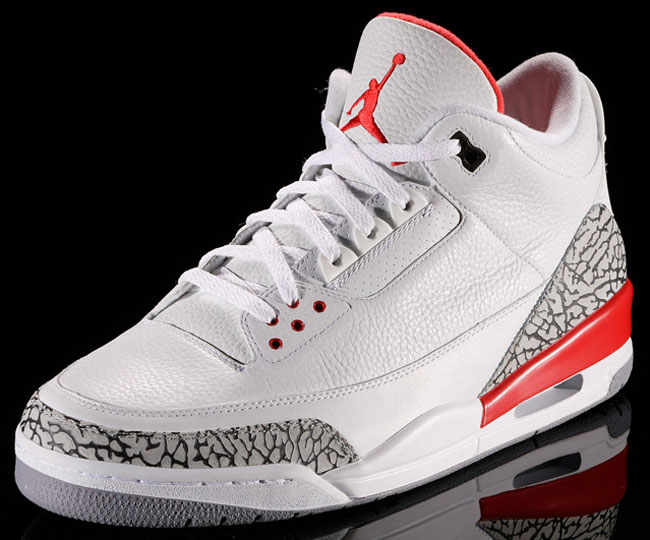 Back in 2006, Jordan Brand held a charity auction to raise money for victims of Hurricane Katrina. One of the sneakers auctioned off was a pair of White/Cement Jordan III’s with a Red midsole. Sneakerheads quickly began reffering to the kicks as the “Katrina 3’s”.

The buzz surrounding the sneakers has grown rapidly since 2006. The only pair I have seen myself is at the Basketball Hall of Fame in Springfield, Mass. Many sneakerheads have been waiting for the coveteted kicks to see store shelves. Luckily, 2014 is the year! The Air Jordan III Retro Katrina edition will release March 14th, 2014 for $170. I expect these to be extremely limited so call your connect now! Pick up a Chicago Bulls jersey to match as well. 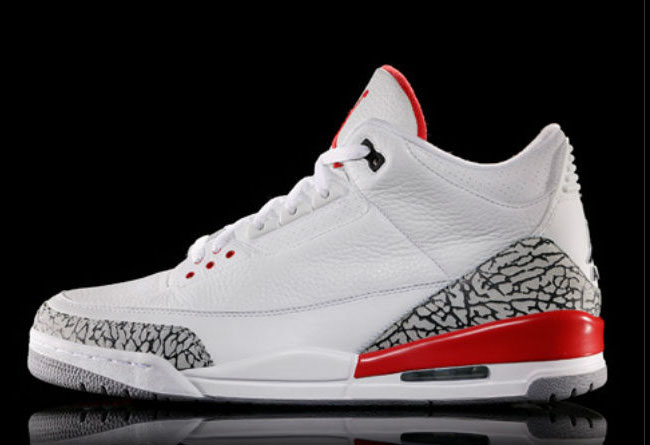 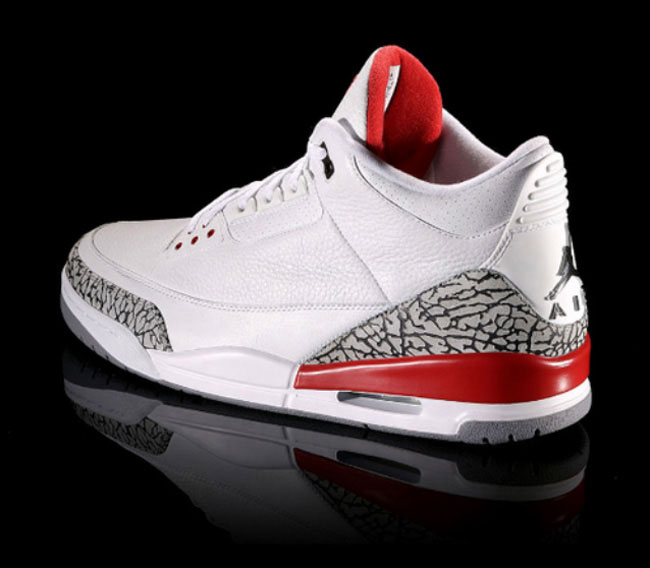