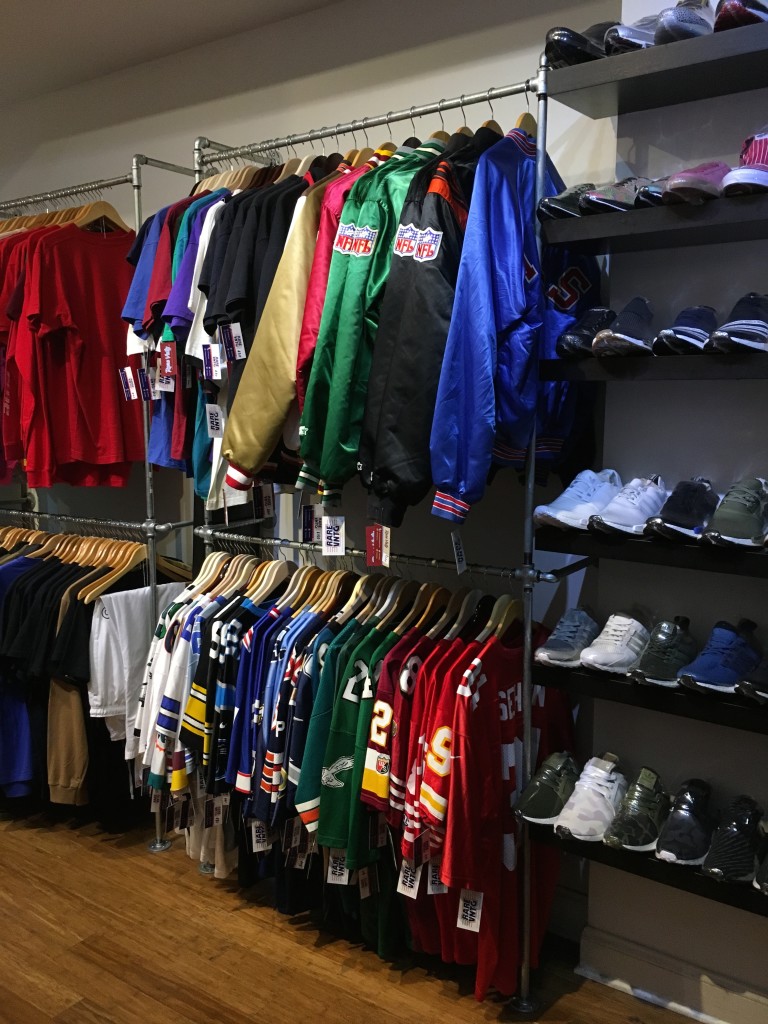 Stop by 624 South Street for all your vintage NFL needs. 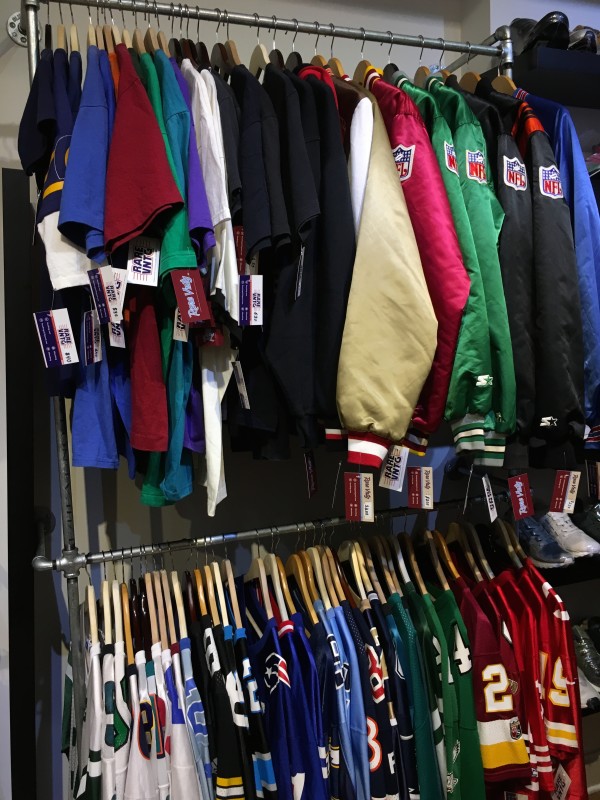 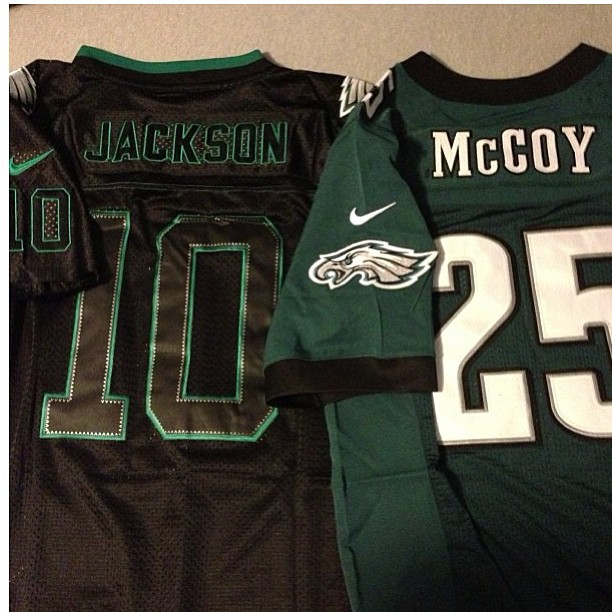 This offseason has been one hell of a summer for the NFL; many players have found themselves in hot water for their poor choices and ridiculous actions.If the Aaron Hernandez murder trial and Colin Kaepernick’s hat controversy weren’t enough, here’s another questionable choice from one of the NFL’s premier wide receivers.

Unfortunately Mr. Jackson failed to check the authenticity of the jerseys he posted because both pictures depict counterfeit Desean Jackson and LeSean McCoy Philadelphia Eagles jerseys. The captions on the jerseys read:

“Full of #10>>grab that ASAP!” and “Go grab them thAngs! They hot! Training camp ready! 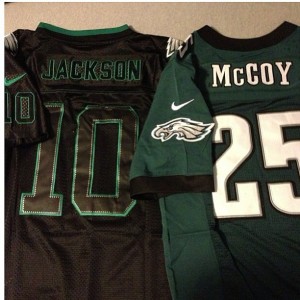 Knock off black fashion jersey and green Lesean McCoy jersey (look at the bird on the sleeve terrible fake!) 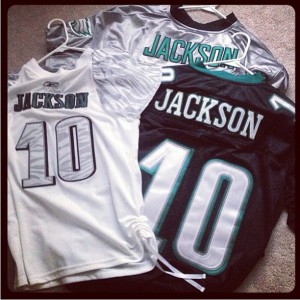 Look at the name on the black jersey, FAKE! Silver jersey? Don’t think the Eagles wear them… and a fake woman’s jersey to top it off!

Not only did Deasean post fake jerseys, but he is also advertising his fans go out and buy them; most certainly a fashion “faux-pas”! Were not sure whether or not Deasean knows the jerseys are counterfeit or where he got them. Jaccpot definitely has the money to buy authentic merchandise, hopefully in the future he learns from this mistake!

Counterfeit jerseys are a huge problem and they need to be terminated from the marketplace. Rare Vintage Wear only supports authentic merchandise, quit faking the funk!