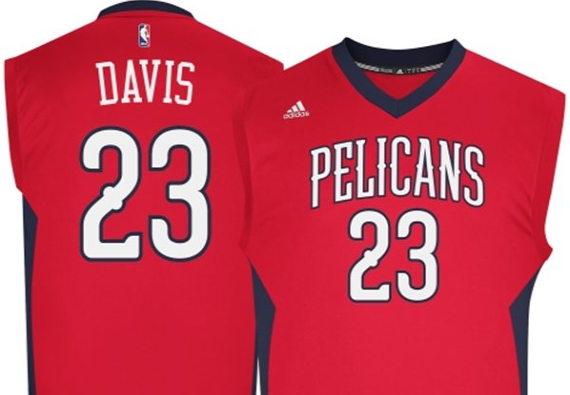 2014-15 marks the second season of play for the New Orleans Pelicans.

Anthony Davis and the rest of the former Hornets will be sporting a new look several games this season. The Pelicans were scheduled to unveil their alternate uniforms this afternoon, however the NBA store jumped the gun and posted their new red alternate jerseys for sale a few hours early. 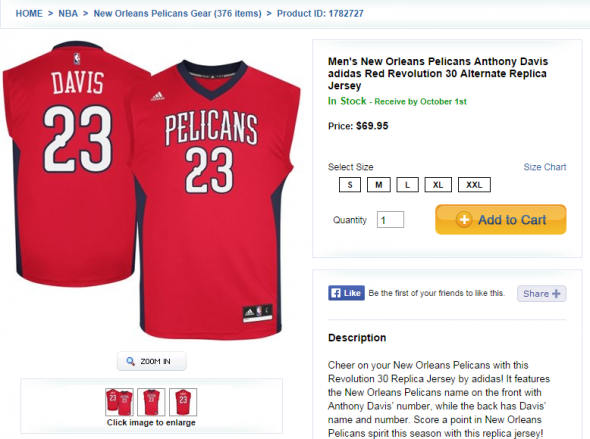 You’ll notice these jerseys are very similar to the Pelicans home and road uniforms, the only changes being the color and “Pelicans” across the front. The NBA logo aka Jerry West has also been moved to the back of the jersey, a change every team will be making this season. Let us know what you think about the Pelicans new Alternate uniforms, tweet @rarevntg with your opinions! 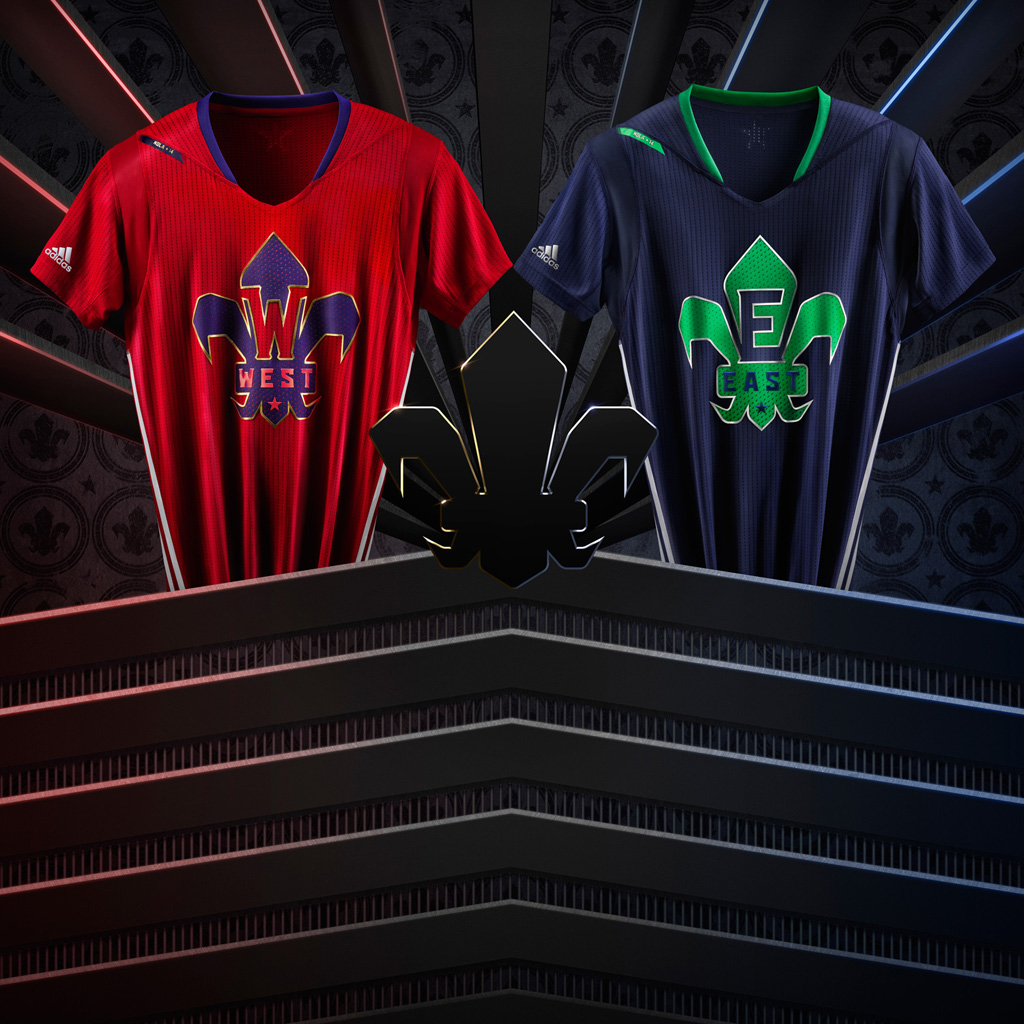 Apparently Adidas didn’t get the memo reguarding everyones negative feelings about the sleeved Christmas day jerseys. The fun doesn’t stop there! Check out the 2014 NBA All Star Game uniforms for the Eastern and Western Conference. You’ll quickly notice they take inspiration from the host city New Orleans. Jersey fans like myself wish the NBA would stick to classic designs and move away from the sleeved jersey concept. 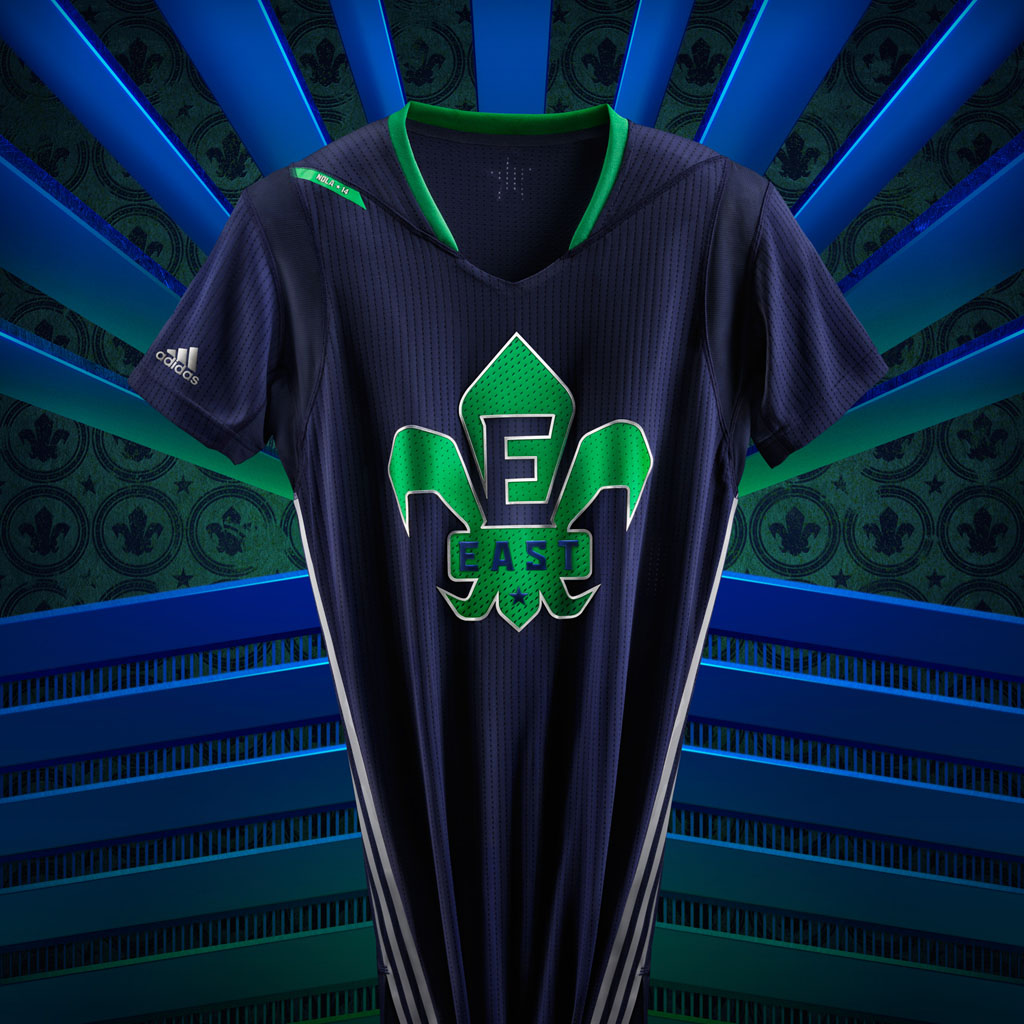 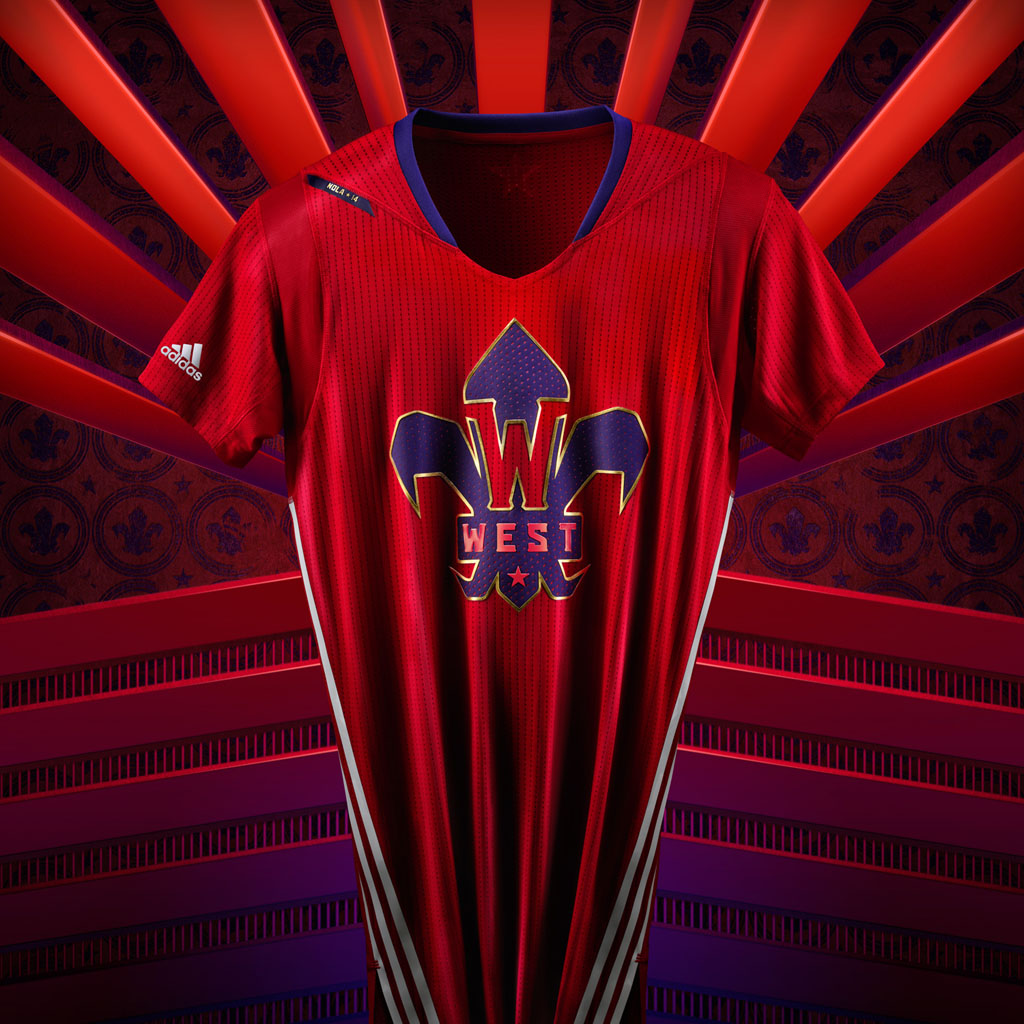 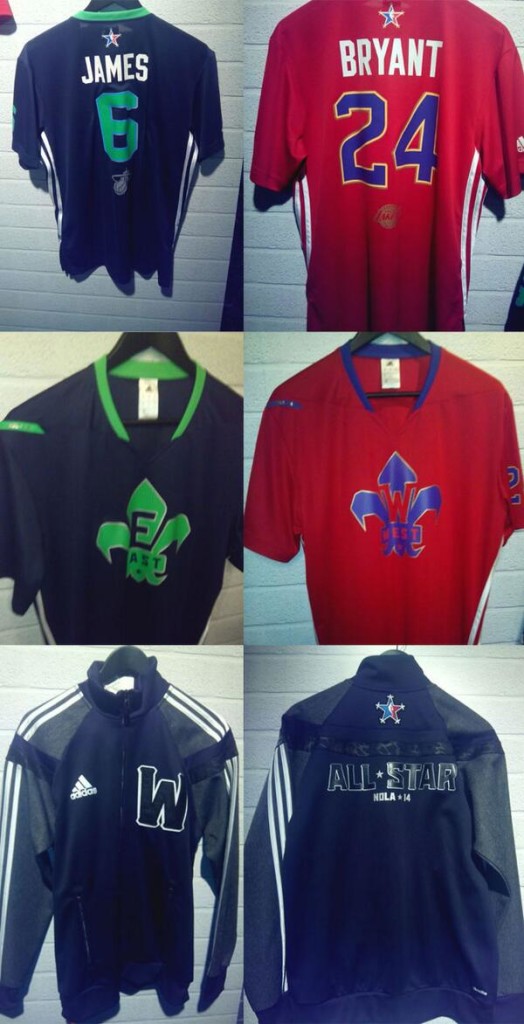 Check out our current selection of vintage NBA merchandise! 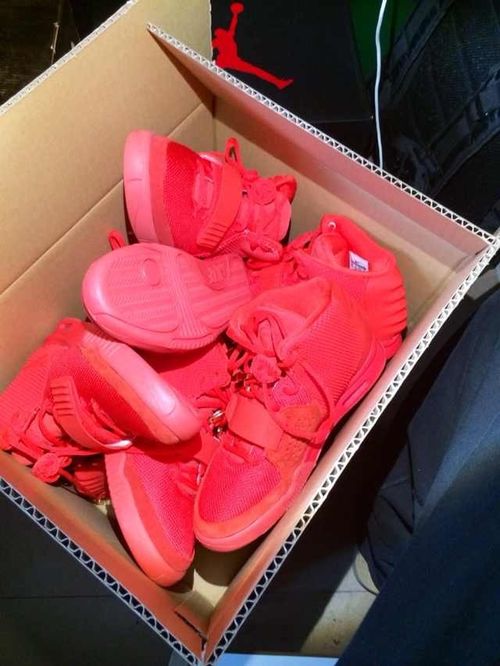 Has the marriage between Kanye West and Nike finally come to an end? Does this signify an end to the popular Nike Air Yeezy sneaker line? Rumors are swirling stating the realationship between the two parties has ended.

During a recent concert in Philadelphia, Kanye went on a serious rant against Nike and other “millionaires”. It should also be noted; Kanye has not worn the Nike Air Yeezy 2 “Red October” edition for his past three shows. Here’s some video footage from the concert.

Also during his time in Philadelphia, a local radio station, Wired 96.5, interviewed Kanye. During the interview, Mr. West hinted at the fact he “signed a deal with a major company” and has something in the works. Check out the interview; around the 1:30 mark.

Rumors on Niketalk speculate Kanye is ditching the Swoosh for the Three stripes. After watching the interview, its apparent Kanye wants to focus on creating a larger, more available line of sneakers and clothing for consumers. It makes sense he would leave Nike and go on to another brand like Adidas. Maybe this is why we have yet to see the Nike Air Yeezy II Red Octobers release publically. Remember, many thought they would drop in June and then again in October. Decemeber is right around the corner and still no word on the “Red Octobers”. I think it may be safe to say they’re never dropping! For Kanye fans, the consolation prize may be a pair of Adidas Yeezy sneakers instead.

Send em back to Nike! 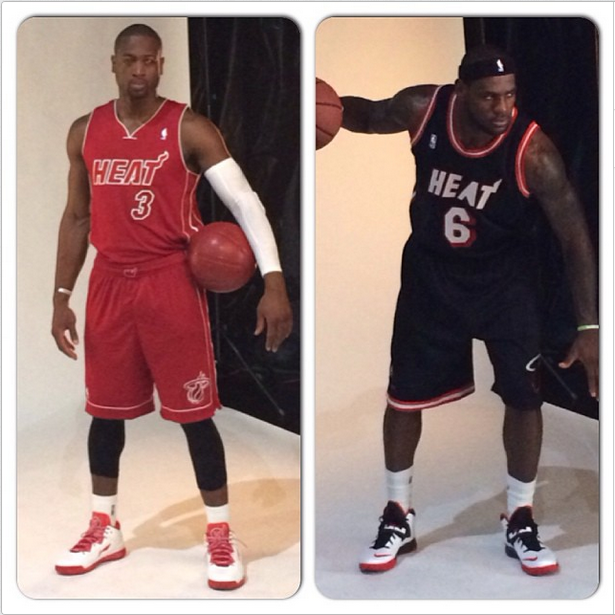 Lebron James has always enjoyed having a plethora of uniform combinations to choose from. In Cleveland, he brought back just about every Cavaliers throwback jersey in history. Not only did it help with jersey sales, the frequent jersey switches allowed Nike to add several additional colorways to popular Lebron James sneakers.

Now in Miami, King James still likes to switch up jerseys on a nightly basis. The Miami Heat wore 8 different jerseys last season; in 2013-2014 they’ll have 2 more jeresys in their uniform arsenal. Lebron and D-Wade showed off the Heat jerseys on instagram. One is an all red jersey similar to the Christmas uniform from last season, the other is a black jersey modeled off the uniforms the Heat wore during the early 90’s. Check out the jerseys and let us know what you think! 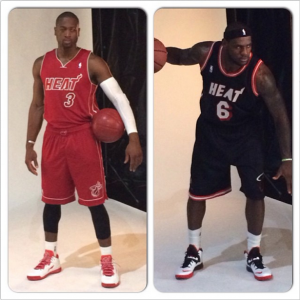