A collection of photographs showcasing some Rare Vntg highlights in the press: 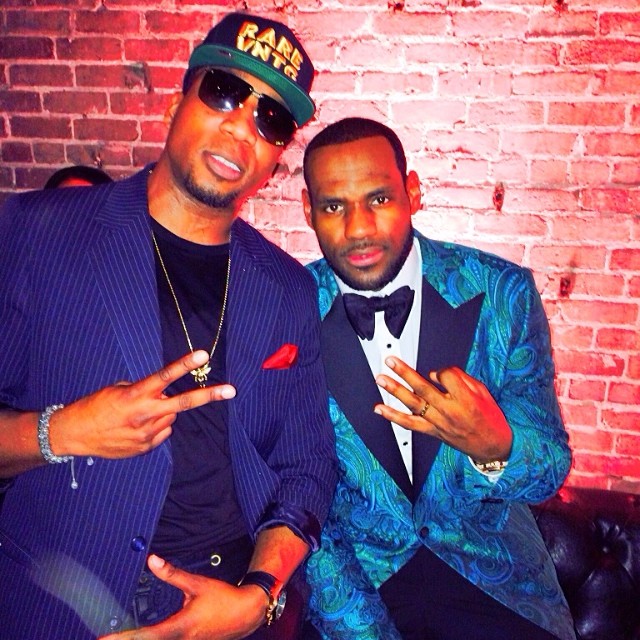 Frank Knuckles of the Roots with Lebron James 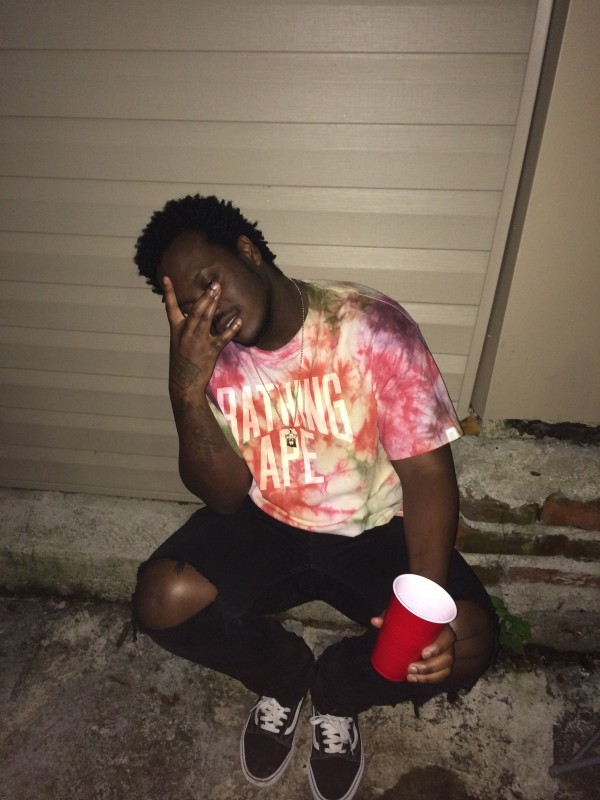 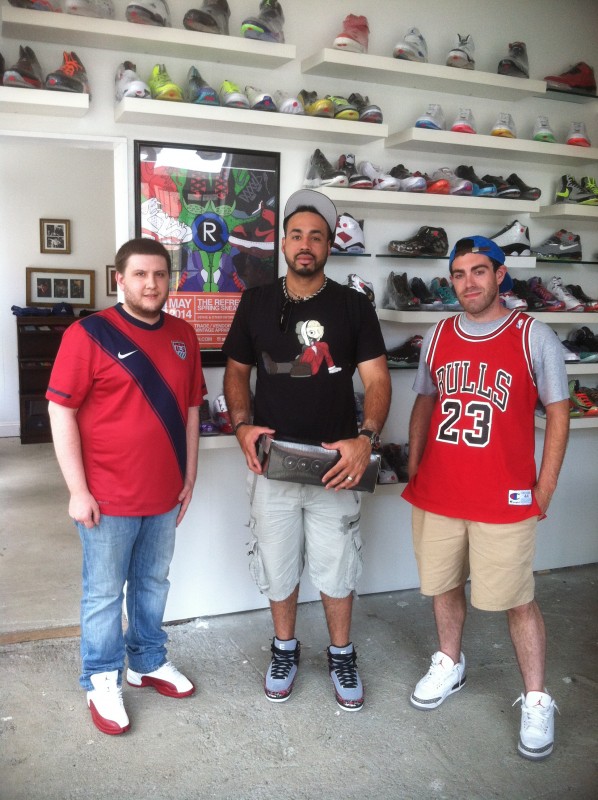 Pittsburgh Pirates Star Pedro Alvarez stopped through the Refresh Pgh store and shopped with us. Summer 2014 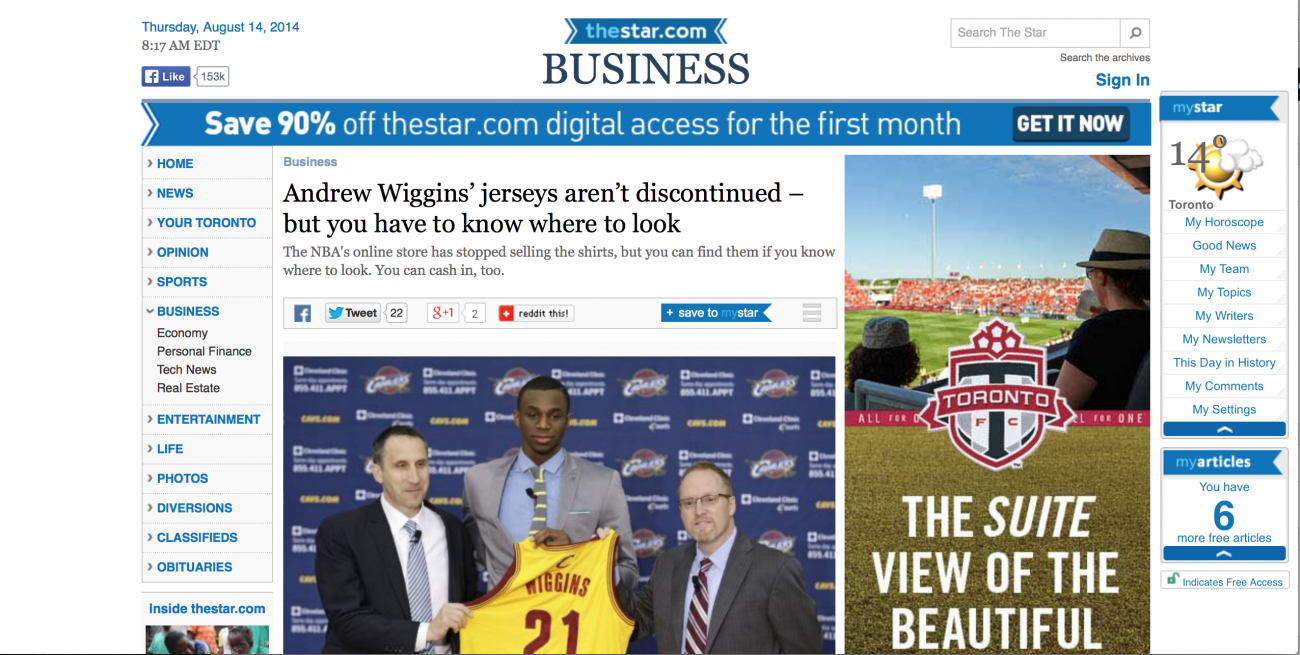 In August 2014, we were featured in an interview with the Toronto Star 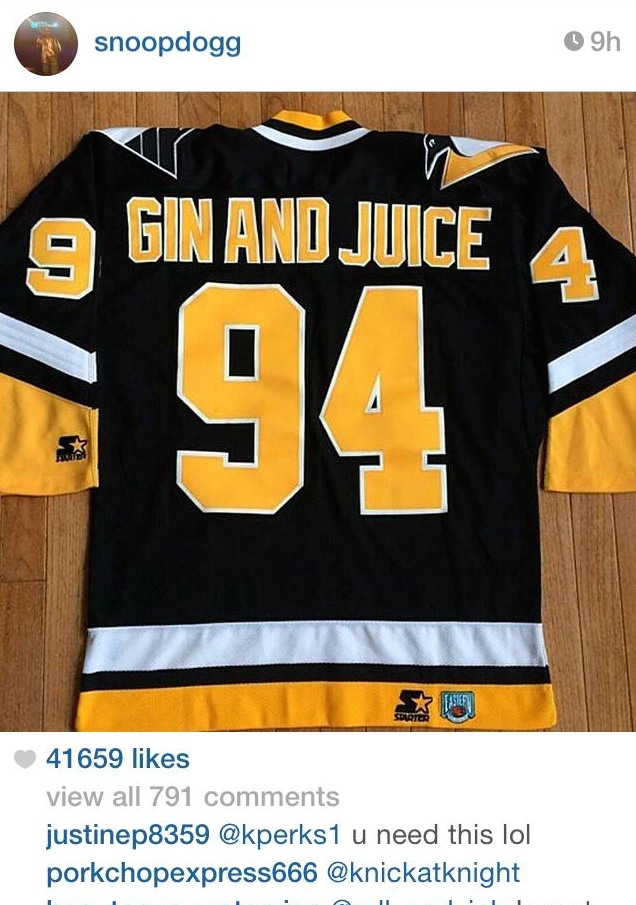 Snoop showing the world where he got his Gin And Juice jersey from! 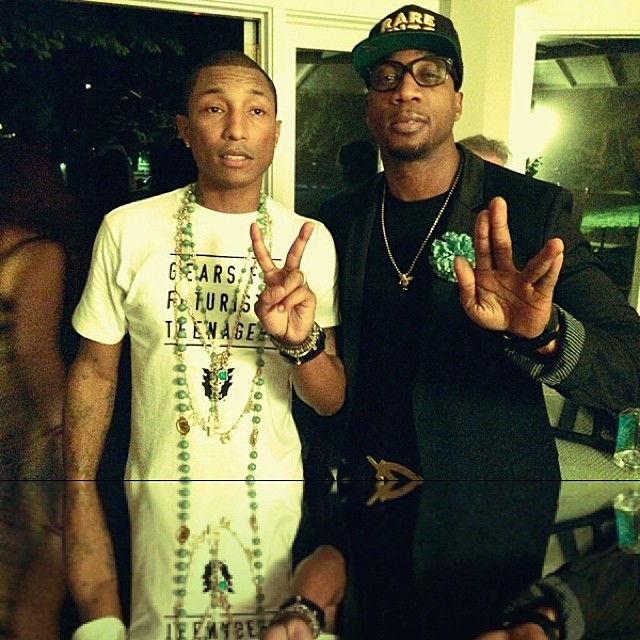 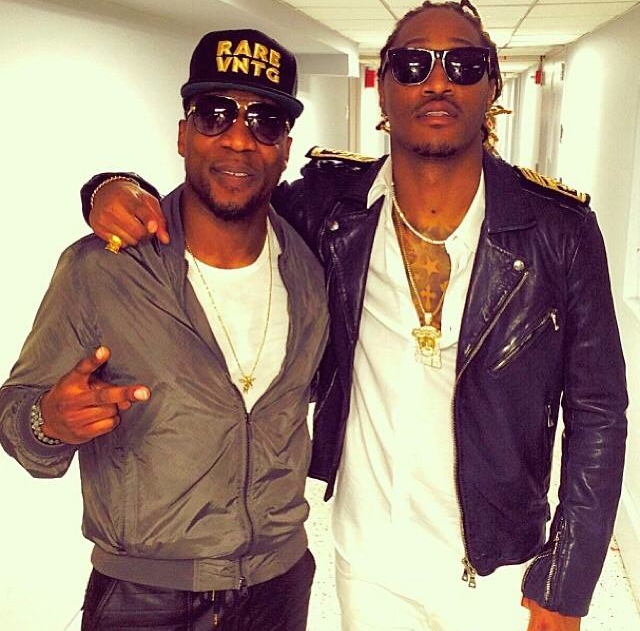 Frank Knuckles prepping for the Tonight Show alongside Future 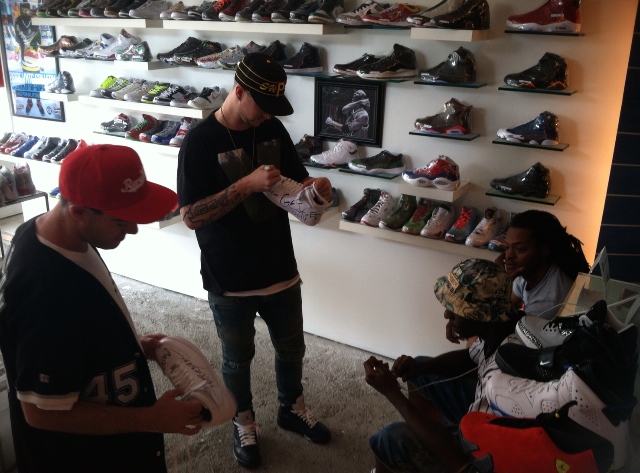 Chopping it up with John Geiger at Refresh PGH 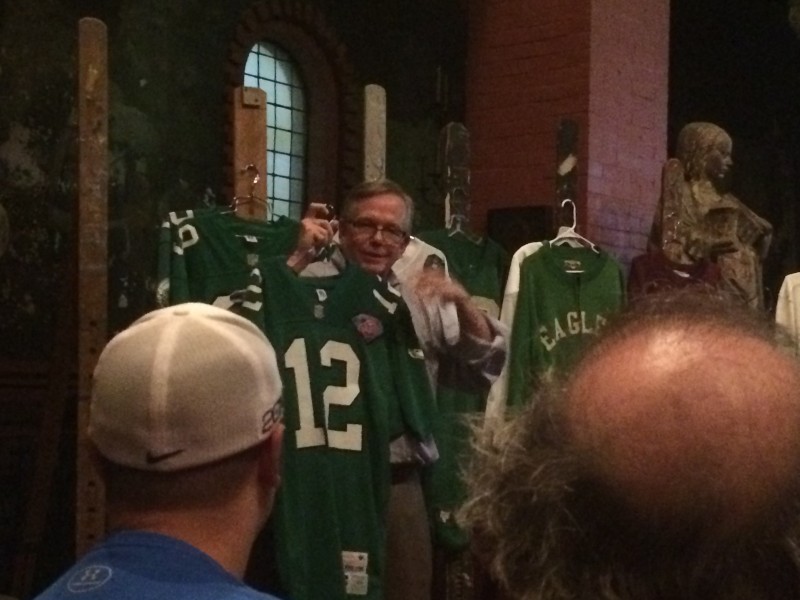 Peter Capolino, Founder of Mitchell & Ness showcasing some of our vintage Eagles jerseys at one of his talks 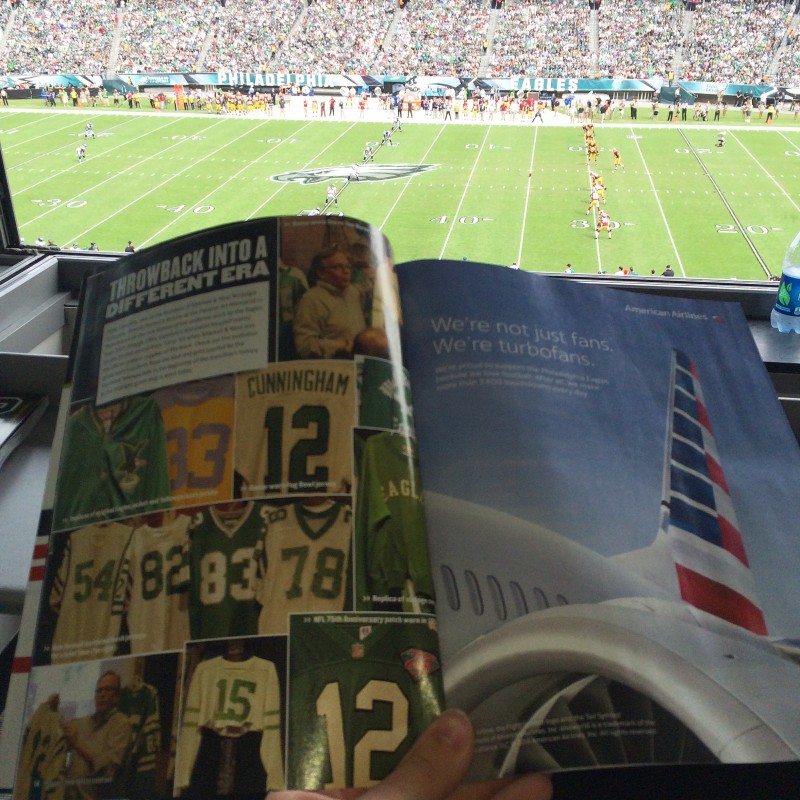 Some of vintage Philadelphia Eagles jerseys featured in the team program 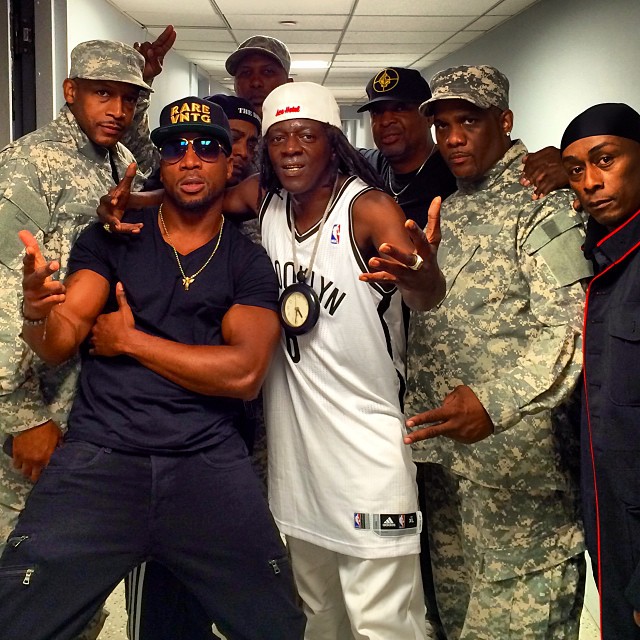 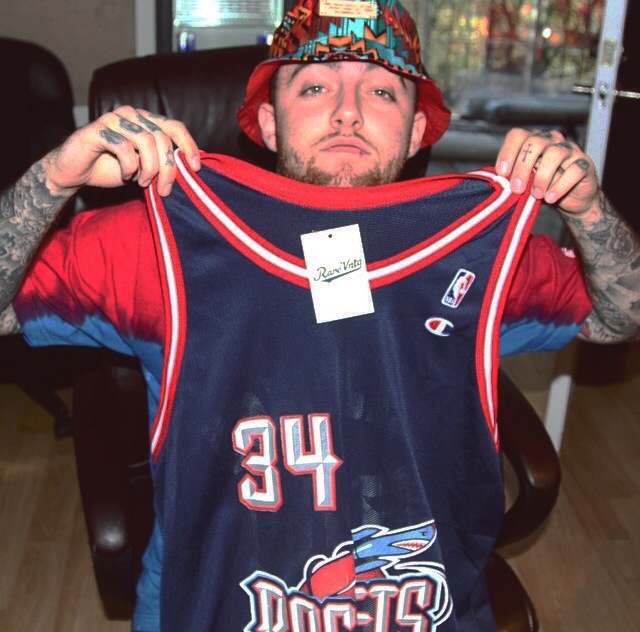 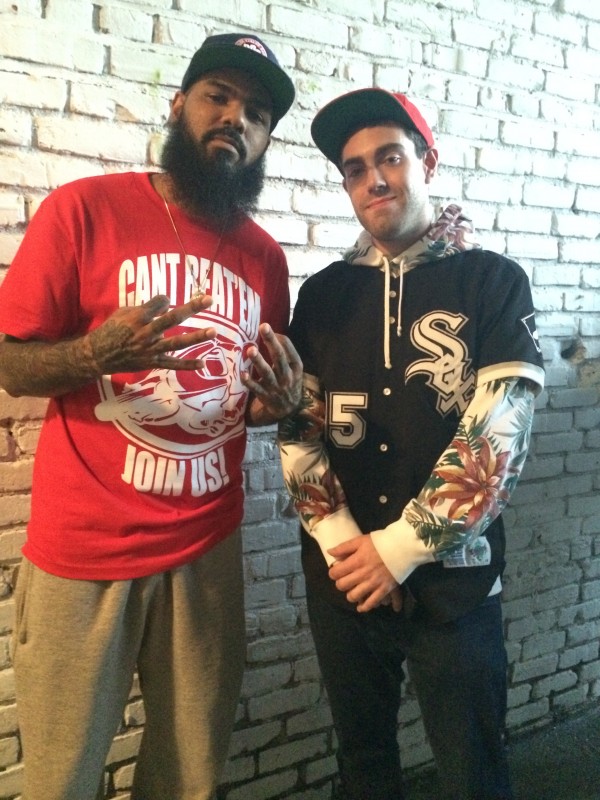 Hanging with Stalley in Philadelphia 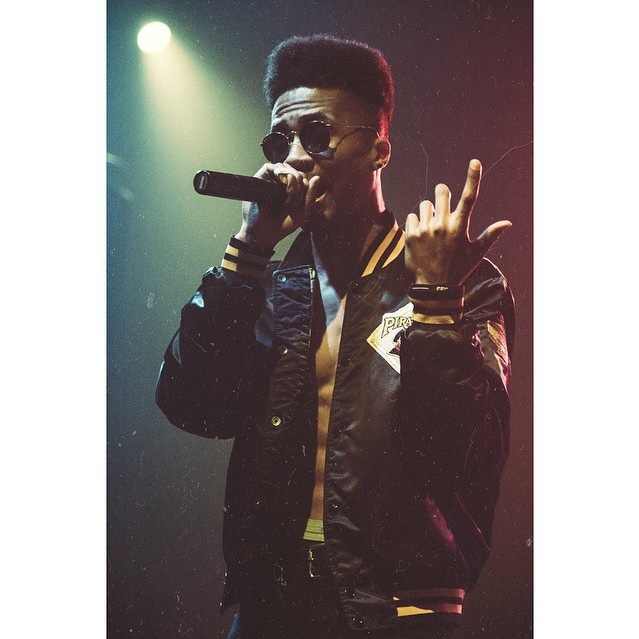 Jonny Good, rapper & bassist for Wiz Khalifa in one of our vintage Pirates jackets 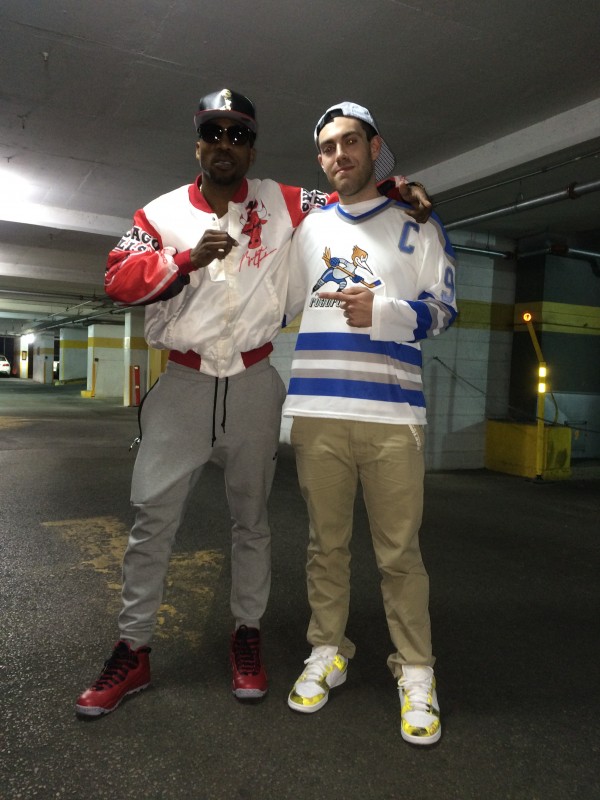 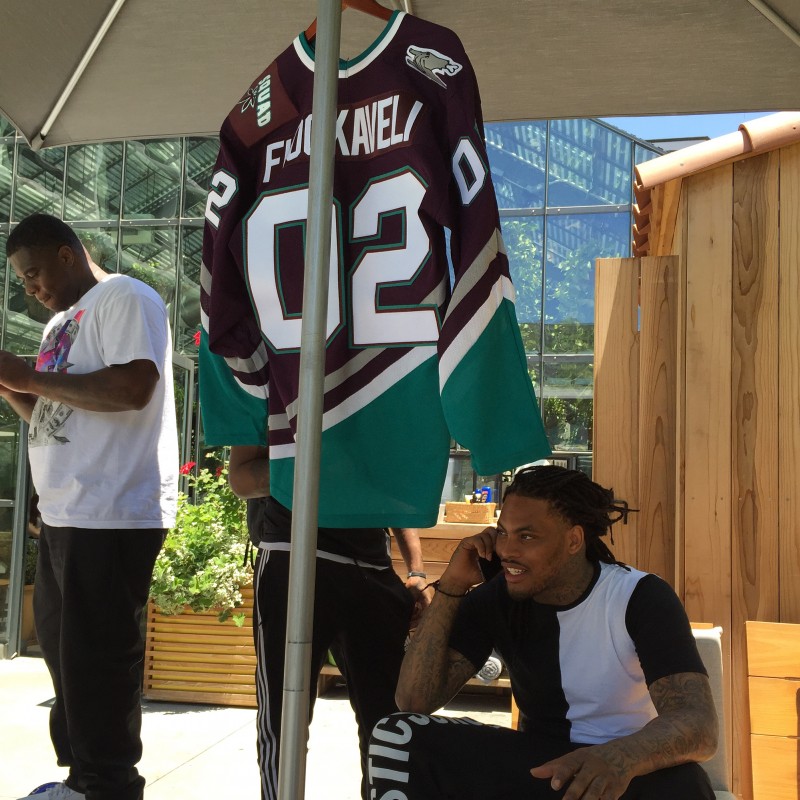 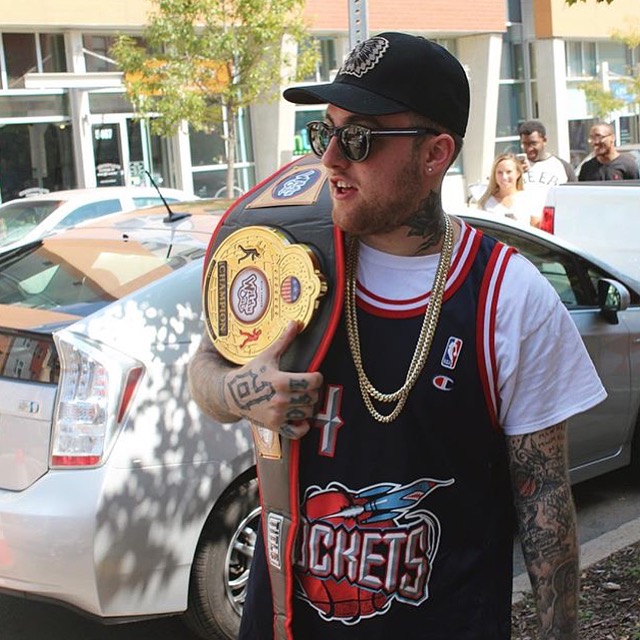 Mac Miller in his vintage Rockets jersey from Rare Vntg 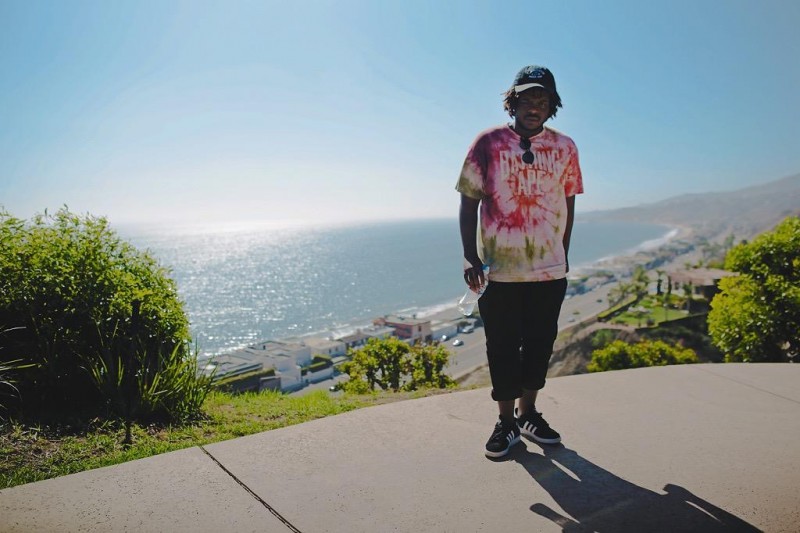